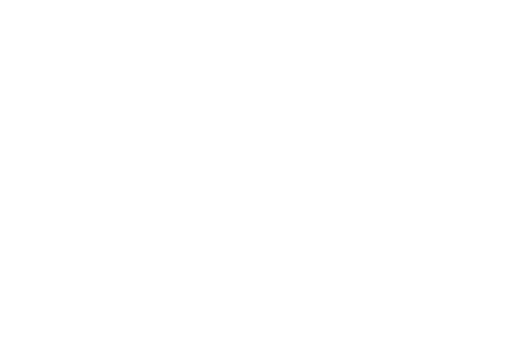 Q: How is Osiris Healthtech Systems’ responding to the needs of care providers in the emerging digital healthcare environment?

A: In early 2019, we launched OMI statistics. This tool is basically an electronic clinical record that can translate information into a visual report for decision-makers. At the end of last year, by studying the market’s response and listening to feedback from end-users, there were three main points brought to our attention. The first was charging for queries sent through instant messaging services, like WhatsApp or Messenger. Most people do not understand that having the ability to answer a medical query, even with a text message, requires many years of study, which comes at a cost. The second area of concern for doctors was the cancellation of medical appointments. Before the digital acceleration, it was normal for 40 to 50 percent of patients to miss their medical appointments. With these digital tools, doctors wanted to measure the level of cancellations. Now, our platform has a system that allows them to see who canceled and their cancellation rate. Third, doctors want to attract more patients. To address this, we analyzed the market to create a tool that a person would use every day like Uber or Rappi. Through agreements, we will also offer additional benefits to our clients.

Q: How did you develop a functional platform?

A: Before the pandemic hit, we were creating a platform for confirming and canceling appointments. However, when the COVID-19 crisis began, we saw that many hospitals, clinics and doctors were making an effort to develop their own software to close the patient connection gap. Most of our clients had to close their offices temporarily or permanently.

We then decided to create another platform together with a group of doctors from Colegio de Medicina Interna del Noreste. We concluded that the best approach was to create a tool that would prevent patients from going to the hospital to see if they had COVID-19. After six days from starting, we took the prototype to friends and family. However, eight days after we began the development and had the platform ready to launch the government announced and launched its COVID-19 digital platform. We monitored their launch and noticed that many people resisted it because it asked for too much personal data. We decided to make adjustments to let people use our platform anonymously and then launched some hours after. One day after its launch, we had more than 200,000 users in 15 countries.

Q: What were the main challenges in launching this platform?

A: Due to the success of the app days after it was launched, many people began asking about treatments for COVID-19 or the location of appropriate medical facilities in the case of relatives who were already in a serious state of health. It was no longer just an app for checking if people were infected but one where patients were seeking medical advice as well. Realizing this, we formed an alliance with various telemedicine platforms, such as Wellmedic to offer the option of telemedicine through the platform. It was such a success that telemedicine allies were able to conduct 2,500 remote consultations a day and we reached a million users a week after the app’s launch. The tool quickly became an international hub for COVID-19 patients. Within three weeks of its launch, we were present in more than 100 countries. As of today, our digital platform has been used by 3.3 million people in 192 countries, and we were awarded with a state award for creating a digital tool with global impact. For this development we received Premio Tecnos 4.0 Nuevo León.